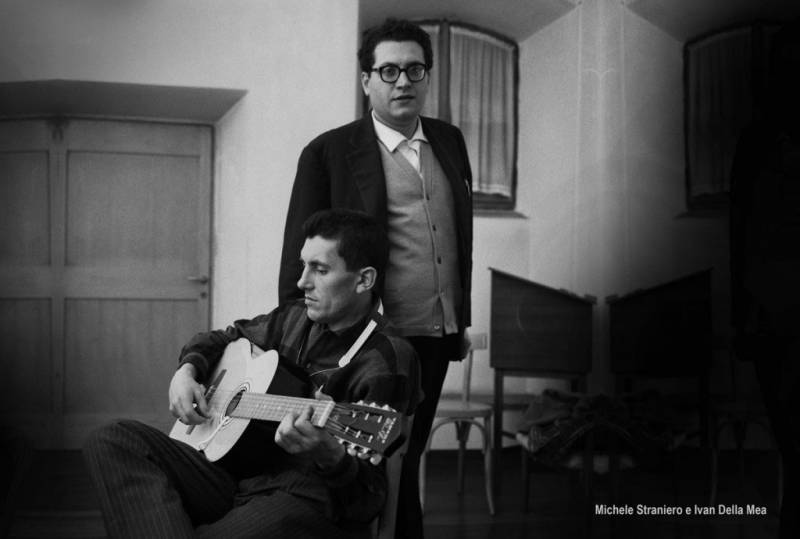 “Autunno In Folk 2014. Songs of social struggle and protest”

From November 26 to 30 will be held in Pisa ” Autunno In Folk 2014. Songs of social struggle and protest”. This is obviously an event linked to the political traditions of our country and the way in which some aspects of this have been represented – and analized – through social and popular song. It is primarily an initiative that, through the elements that presents (from music to movies, to meetings with some of the most important figures in the Italian popular and politics music scene), it creates an opportunity to reflect on the consistency of a tradition, the antagonist structure of many expressions, the programmatic nature of many projects (of the past as well as today) that enter into the social history, and not just politics, of our country. It is, finally, an opportunity for reflection, organized as a sequence of (also) spectacular events, but underpinned by a desire to analyze not only the history but also our contemporary through politics of music, image, comparison.

The first event (the others refer to the program) is dedicated to “Bella Ciao”, the show of the Nuovo Canzoniere Italiano, staged for the first time in Spoleto in 1964. As you can read in the introductory notes, the conference will be held by Nicola Scaldaferri, Stefano Arrighetti, Alessio Lega and Paolo Ciarchi. It was organized as an opportunity for “reflect and debate about the historical of what can be considered the first great show of Italian folk revival of the post-war period”. Which coincided with the “culmination of a long process of research on the folk traditions of the peninsula, as well as the beginning of a flourishing season of political and artistic work by Nuovo Canzoniere Italiano” 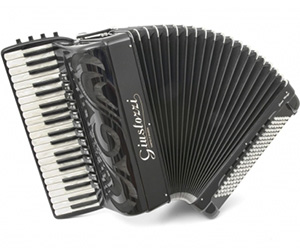